Please enter a single keyword or a product code.

A range of award winning data loggers, starting with Vu+ for Primary to V-Log in secondary education and universities.

Spare parts and data logging accessories to compliment your teaching and learning!

All the benefits of the EasySense Software working with Dynamics.

Spare parts and accessories for the Dynamics systems.

A full range of teacher packs gives you everything you need to start teaching within your chosen subject.

Learn more about using the Data Harvest products in the Primary & Secondary Academies.

Choose from a range of 3rd party products that compliment data logging and enhance your classroom science experience.

If you are expierencing any product problems contact our free support here:

Download product manuals & firmware updates from the product specific pages, use the button below for legacy products.

Our latest eNews and special offers can be found here:

Workshops and exhibitions, find out where Data Harvest will be next: 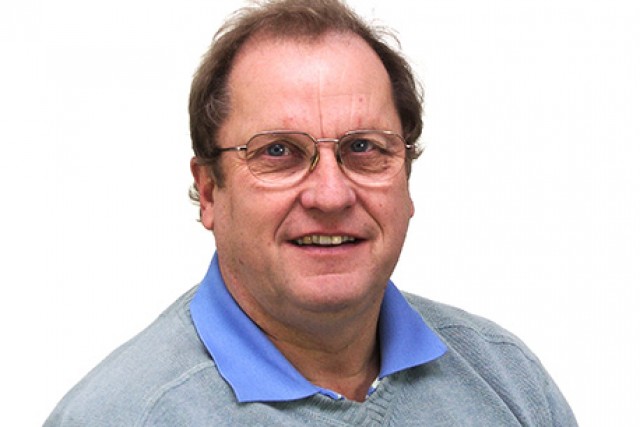 “Our Aim: To enhance the way teachers deliver educational science through technology”

Based in the county of Bedfordshire in the United Kingdom, Data Harvest has been producing high-quality educational science data logging products since 1985 and were the first company to bring data capture technology to the mainstream UK classroom.

Our founder Stephen Allen who was a teacher at Harlington Upper school and a member of Bedfordshire’s Advisory service had a passion for maths and science.

Stephen, along with colleagues, was conscious that many scientific phenomena occur in a timescale that doesn’t fit into a typical science lesson; physics experiments often happen in a fraction of a second whilst biology investigations are often lengthy in comparison.

The aim was to use modern technology to capture data from experiments, enabling students to see and understand the scientific theories being studied. The first product that was developed was called the “Measurement Module”. 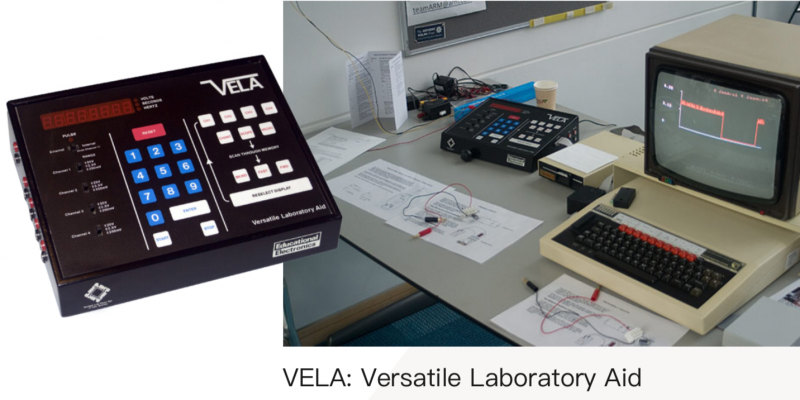 In 1982, through Data Harvest’s collaboration with Leeds University, a product called VELA was introduced to the education system, designed as a data logger that could be used ‘stand-alone’ or with compatible computers.

The government during the 1980s was keen to encourage schools to use modern technology and launched the scheme “Micros in Schools”.

VELA was included in the scheme. Technology has continued to evolve, allowing for new ways to teach science. We continue to explore the latest technology, enabling us to further enhance the teaching and learning experience.